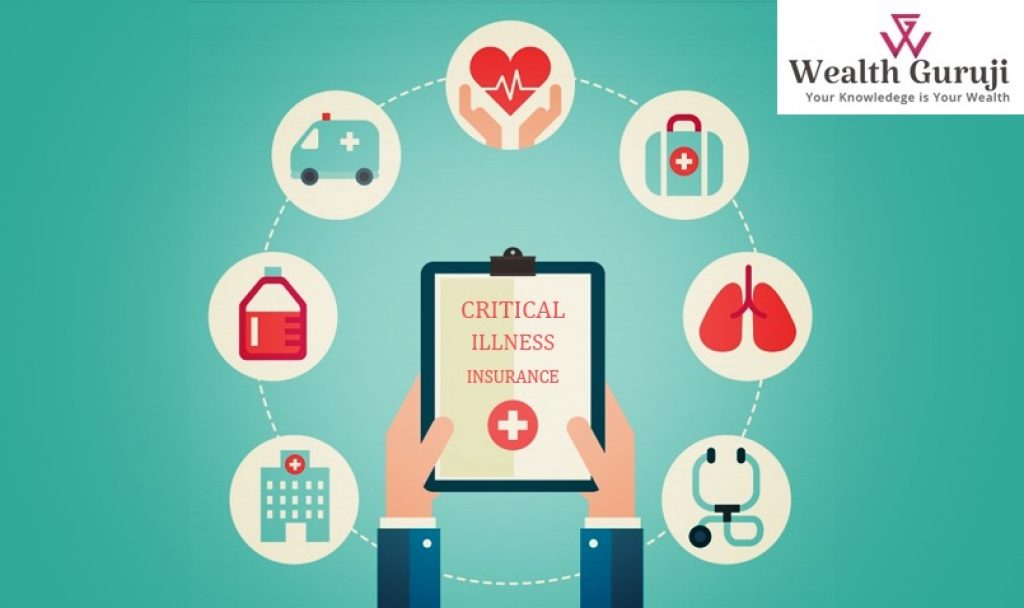 Critical Illness Plan or Critical Illness insurance policy is the one that covers the insured against the life threatening illnesses such as cancer, heart attack, kidney failure, paralysis, stroke, etc.

It is an insurance product where the insurance provider makes a lump sum payment to the insured in case the insured is diagnosed with a specific or a predefined illness during the tenure of the policy. This lump-sum amount can be used for meeting the treatment expenses incurred by the policyholder.

What is a Critical Illness?

Critical Illness is a health condition which is of a serious nature. It is an illness that has a debilitating effect on the individual and his lifestyle which can lead to incurring of huge amount of treatment cost along with loss of income and inability to work.

What are the features of Critical Illness Plan?

Having a critical illness plan offers the following benefits to the policyholder:

Factors to keep in mind while buying a Critical Illness Plan:

There are various factors you should keep in mind when selecting a critical illness insurance plan for yourself: 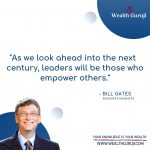